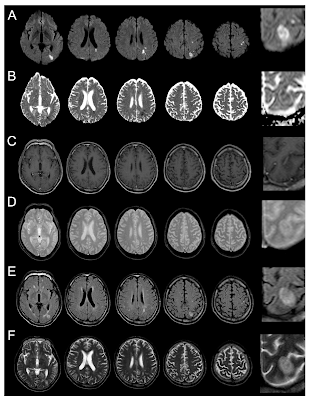 Brain abscess is often characterized by the appearance of a severe headache, fever, seizures, and even impaired consciousness. This condition is quite dangerous and requires prompt and appropriate treatment.

The type of bacteria that most often causes the accumulation of pus in the brain comes from the Bacteriodes, Streptococcus, Staphylococcus , or Enterobacter types . While other types of pathogens that most often cause brain abscess formation are the fungus Aspergillus   or the parasite Toxoplasma gondii .

There are several conditions that can increase the risk of brain abscess, namely:

Symptoms of a brain abscess can vary, depending on the size and location of the abscess. Symptoms that appear can develop slowly or quickly.

Here are some of the symptoms of a brain abscess:

See a doctor immediately if you experience any of the symptoms listed above, especially if you have a severe headache accompanied by fever, seizures, and impaired nerve function. Brain abscess must be treated quickly and appropriately to prevent life-threatening complications of the sufferer.

If you have a disease that can increase your risk of developing a brain abscess, such as sinusitis, meningitis, otitis media, and infections of the heart, follow the treatment given by your doctor until complete.

The doctor will also perform investigations to confirm the diagnosis and determine the cause of the brain abscess. Some of the additional tests that will be carried out are:

If a brain abscess is suspected of being the spread of infection to other parts of the body, such as the respiratory tract, a sputum culture may be performed to determine the type of bacteria or germs that infect the lungs.

Brain abscess is a condition that needs to be treated as soon as possible. Treatment of a brain abscess will depend on the size, number, and type of bacteria or pathogens that cause the abscess in the brain.

In addition, brain abscess treatment is also carried out to relieve complaints and symptoms and prevent complications. Some of the treatment options that the doctor will do to treat a brain abscess are:

Medications are given to treat the infection that causes the brain abscess and reduce the complaints and symptoms experienced by the patient. Some types of drugs that will be given by the doctor are:

There are 2 types of surgery that can be done to treat a brain abscess, namely:

After surgery, the patient will be hospitalized for some time so that his condition can continue to be monitored.

Brain abscess has the potential to cause a number of complications, namely: